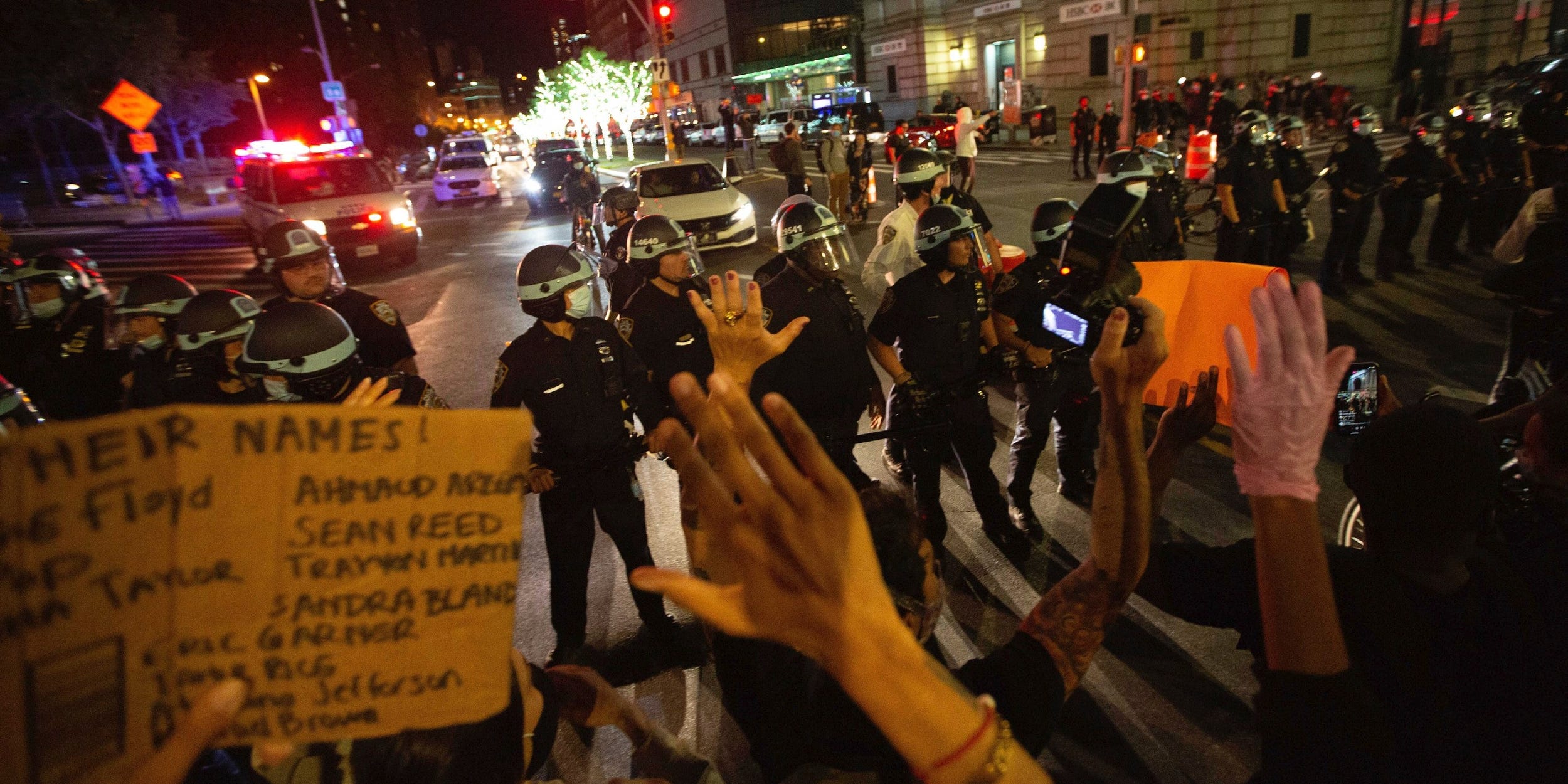 In Minneapolis, local law enforcement took aim at Linda Tirado, a photojournalist, and shot her eye out as she tried to cover protests over the police killing of George Floyd; they later subjected a black journalist from CNN to wrongful arrest. In Louisville, TV reporter Kaitlin Rust…