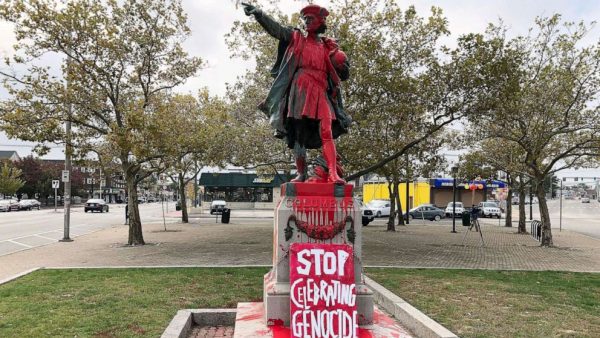 How do the Democrats benefit from the nationwide Black Lives Matter protests?

While the protests are being used to paint Trump as a race-bating white supremacist, that is not their primary objective. The main goal is to suppress and demonize Trump’s political base which is comprised of mainly white working class people who have been adversely impacted by the Democrats disastrous free trade and immigration policies. These are the people– liberal and conservative– who voted for Trump in 2016 after abandoning all hope that the Democrats would amend their platform and throw a lifeline to workers who are now struggling to make ends meet in America’s de-industrialized heartland.

The protests are largely a diversion aimed at shifting the public’s attention to a racialized narrative that obfuscates the widening inequality chasm (created by the Democrats biggest donors, the…