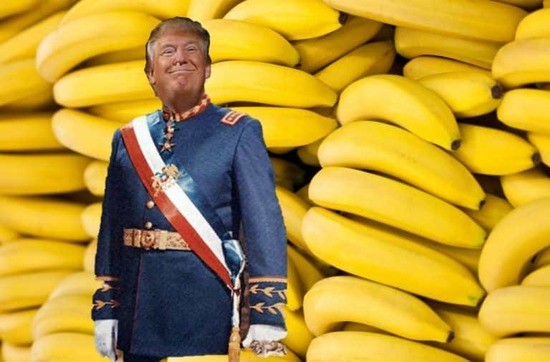 In the early hours of July 15, after a night spent protesting at the Multnomah County Justice Center and Mark O. Hatfield Federal Courthouse, Mark Pettibone and his friend Conner O’Shea decided to head home.

It had been a calm night compared to most protesting downtown. By 2 a.m. law enforcement hadn’t used any tear gas and, with only a few exceptions, both the Portland Police Bureau and federal law enforcement officers had stayed out of sight.

A block west of Chapman Square, Pettibone and O’Shea bumped into a group of people who warned them that people in camouflage were driving around the area in unmarked minivans grabbing people off the street.

“So that was terrifying to hear,” Pettibone said.

They had barely made it half a block when an unmarked minivan pulled up in front of them.