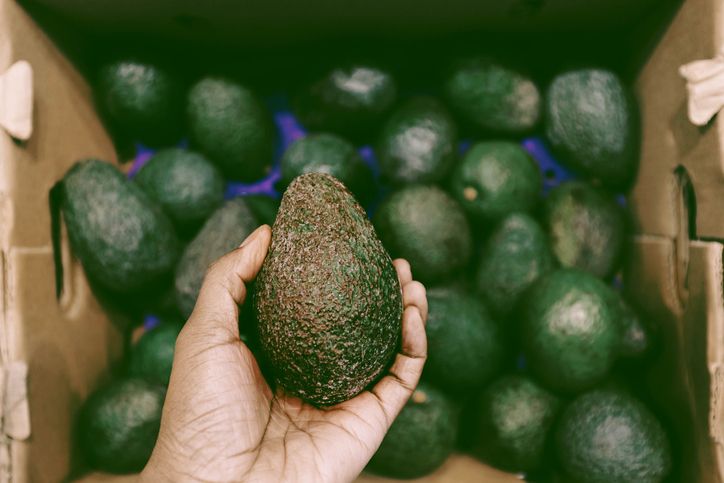 A group of teenagers from Chicago are on a mission to address food insecurity in the city. According to Block Club Chicago, By the Hand Club for Kids recently launched a project to transform a liquor store on Chicago’s West Side into a pop-up fresh food market.

The concept for the market was created following a roundtable discussion hosted by By the Hand Club for Kids—a nonprofit centered on educating and empowering youth from underserved communities—about the unrest following the murder of George Floyd. The teenagers, many of whom hail from Chicago’s Austin community, expressed their frustration surrounding disparities that plague their neighborhood. One of the issues that were brought to the…