[People seem to be forgetting that for every human child they bring into this world, another species has to suffer and go extinct. They should have to ask themselves: Which species am I willing to extinguish in order to bring another human life onto this once-vibrant planet? All other species have offspring as an instinctual evolutionary directive, sort of like eating, pooping, drinking or sleeping. Humans “pride” themselves as being “above” the other animals in all the rest of their behaviors, so why don’t they use their big brains in the case of procreating and (over)populating?] 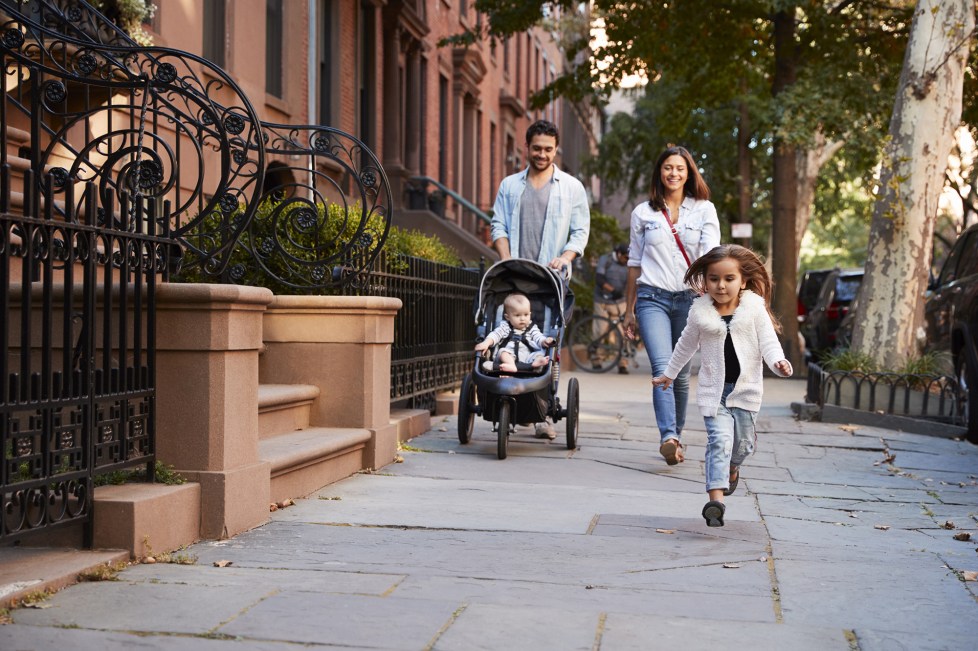 In case you thought America wasn’texperiencing enough turmoilof late, the United States has been named the second-worst wealthy nation in which to raise a family in 2020, according to new research by travel site