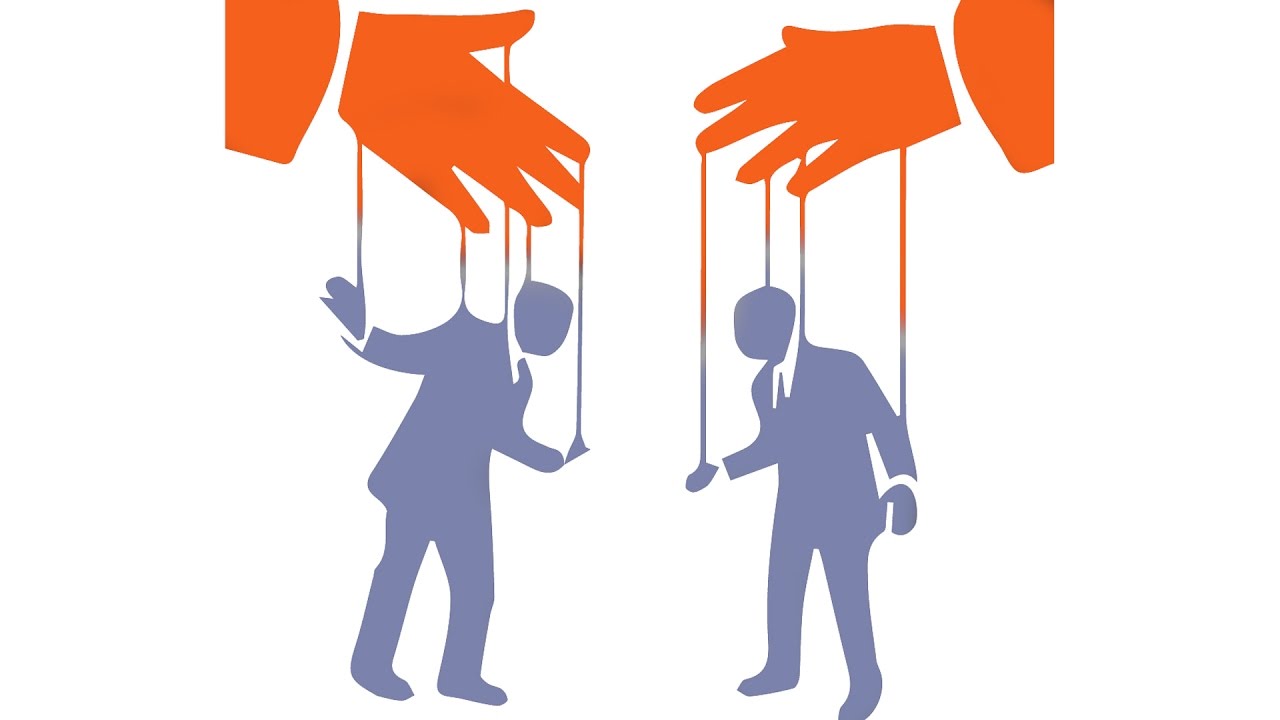 – “…The astonishing feature of all this is that the involuntary but mostly compliant subjects of this vast experiment in social engineering appear to lack any insight into what is being done to them.  They have surrendered their critical faculties to invisible minders who program them to feel emotions, think thoughts, deliver utterances, and commit acts at the behest of hidden controllers who can avoid taking any responsibility for what ensues”

The West is One Vast Social Engineering Experiment – By Wen Wryte

Many decades ago, I worked for a while in one of the old Victorian lunatic asylums in England.  They were by then called ‘long-stay mental hospitals’ and the patients were all highly institutionalized, conditioned by years of dull routine to an existence of passive compliance.  Psychotropic medications helped, and if a patient displayed some reluctance to follow routine, the usual response was to instigate…