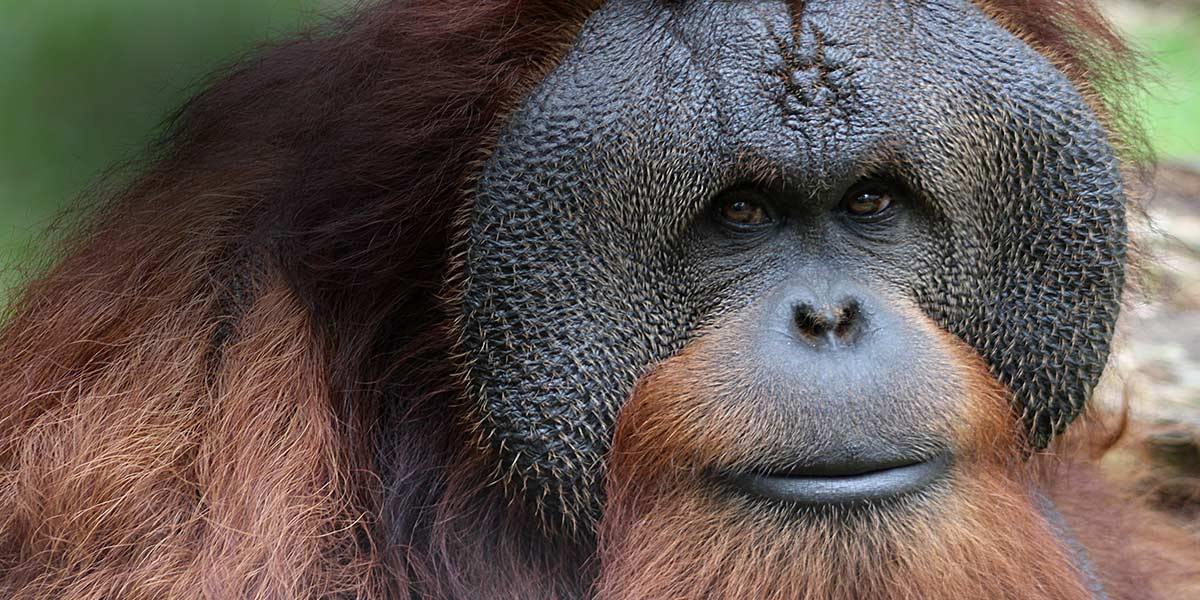 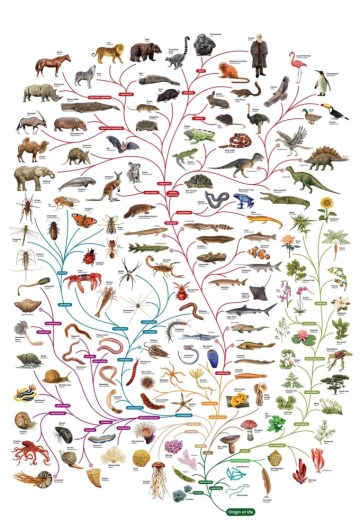 Charles Darwin’s tree of life, linking all life forms, it implies that 9 million life forms have come about by survival of the fittest and suffering, which along the way has created beauty and elegance

The 2016 Nobel Prize in medicine has been awarded to Yoshinori Ohsumi of Japan for his discoveries on how the body’s cells detoxify and repair themselves a process called autophagy. His work also supplied a subtle proof of evolution and the fact that all life forms on the planet earth share their ancestry.

Yoshinori Ohsumi used baker’s yeast to identify genes essential for autophagy. He then went on to elucidate the underlying mechanisms for autophagy in yeast and showed that similar sophisticated machinery is used in human cells.[1] All the nine million…