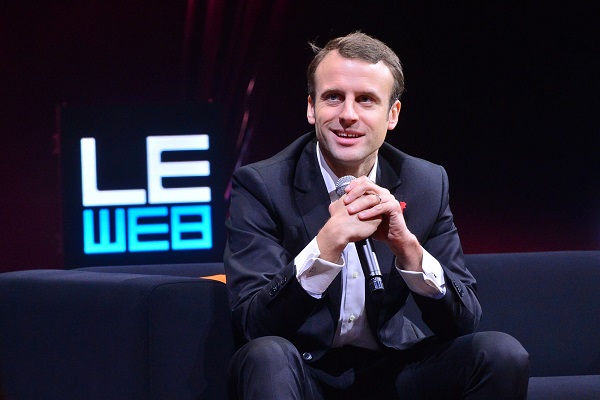 FORT BREGANCON, France:  World powers must put aside their differences and support the Lebanese people, whose country’s future is at stake after a massive blast devastated the capital, French President Emmanuel Macron told an emergency donors conference on Sunday.

Lebanon’s debt-laden economy was already mired in crisis and reeling from the coronavirus pandemic before the port explosion, which killed 158 people.

But foreign governments are wary about writing blank cheques to a government perceived by its own people to be deeply corrupt and some are concerned about the influence of Iran through the shi’ite group Hezbollah.
In opening remarks to an online donor conference he co-organised, Macron said…