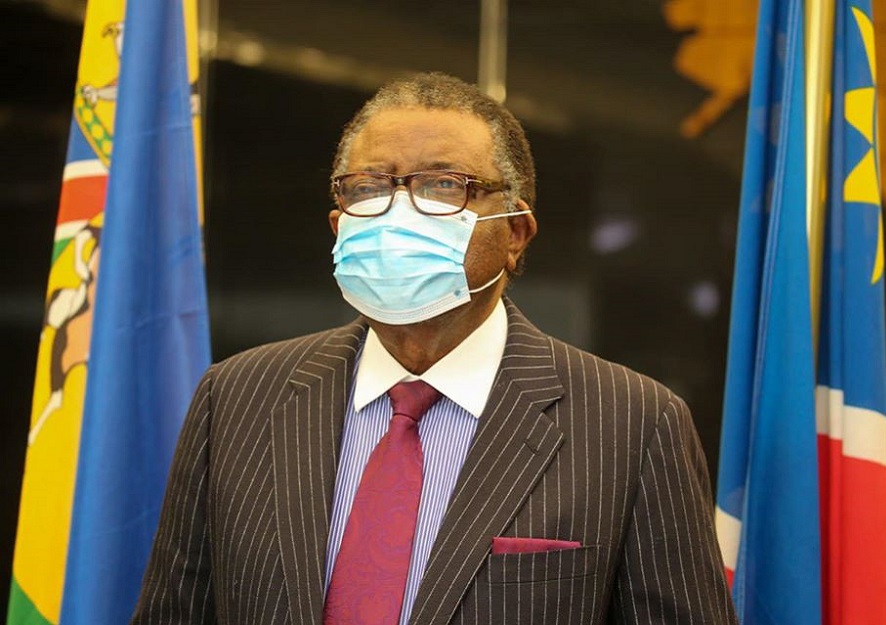 Namibia has turned down Germany’s offer for reparations for mass killings in its then colony. The 1904 to 1908 genocide in the Southern African country resulted in the deaths of more than 60 000 Herero and over 10 000 Nama people.

Geingob’s rejection of the offer followed his receipt of a status update from the Special Envoy on the Negotiations on Genocide, Apology and Reparations (GAR) between Namibia and Germany.

It has been five years since the appointment of Special Envoys by the Governments of Namibia and Germany, including…