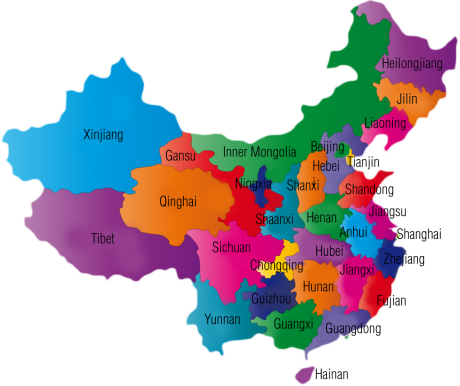 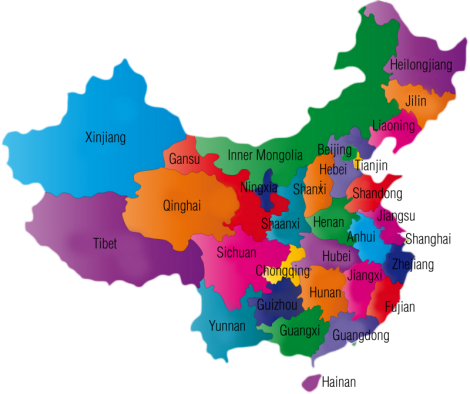 The Muslim Times has the best collection of articles for the war against Covid 19, especially the vaccines.

Beijing’s top officials and its drugmakers have offered Brazil, Indonesia, Pakistan, Russia and the Philippines priority in receiving doses and other deals

TAIPEI—With China closing in on a coronavirus vaccine, Beijing’s top officials and some of its drugmakers have begun promising early access to countries of strategic interest as it seeks to shore up its global standing after a pandemic that has strained geopolitical ties.

China’s Foreign Ministry has promised the Philippines priority access to a Chinese vaccine, while privately-owned Chinese firm Sinovac Biotech Ltd. has agreed to work with Brazil and Indonesia to produce hundreds of millions of doses of its vaccine candidate for local use.

Pakistan, one of China’s closest allies in the developing world, would receive doses to distribute to roughly one-fifth of its population…