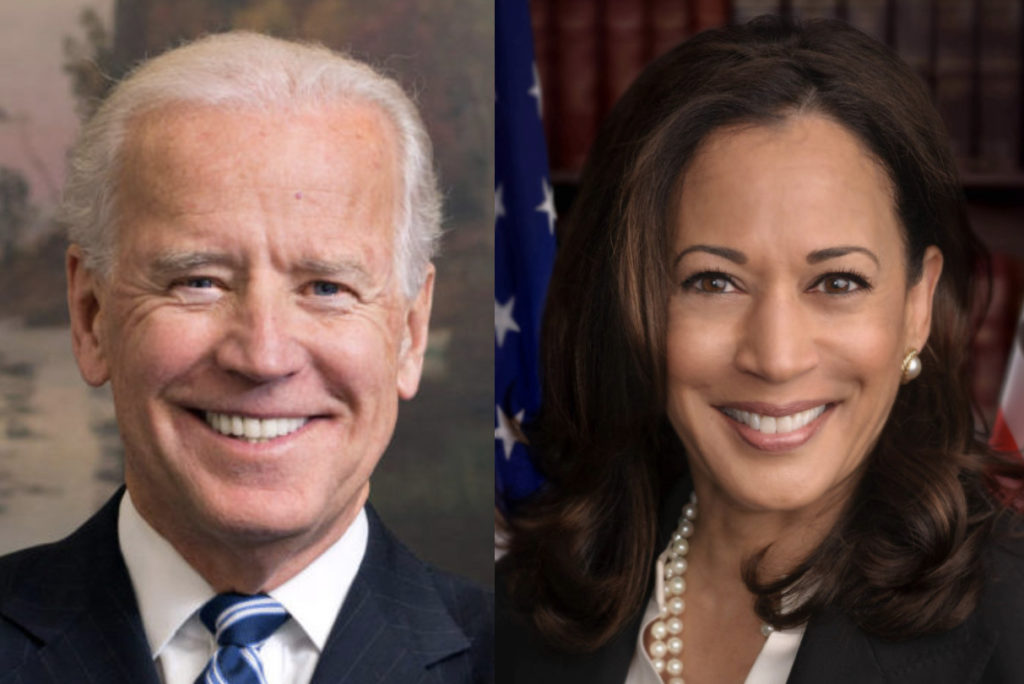 Biden’s plan touches issues from the Muslim ban, no-fly lists, refugee resettlement, census representation, to foreign policy pledges including reviving ties with Palestinian leaders and supporting Beirut’s reconstruction
The US Democratic presidential candidate Joe Biden on Saturday released a policy plan directed at Arab-Americans that encompasses a wide range of domestic and foreign policy pledges in order to win the community’s support.
The plan had a strong focus on civil and human rights, promising to combat discrimination and restore the country’s values as “a nation of immigrants”.

“Anti-Arab bigotry has been used in attempts to exclude, silence, and marginalise an entire community, and Biden believes it must be rejected whenever it surfaces,” the plan read, adding that Arab-Americans would be included across a future Biden administration.