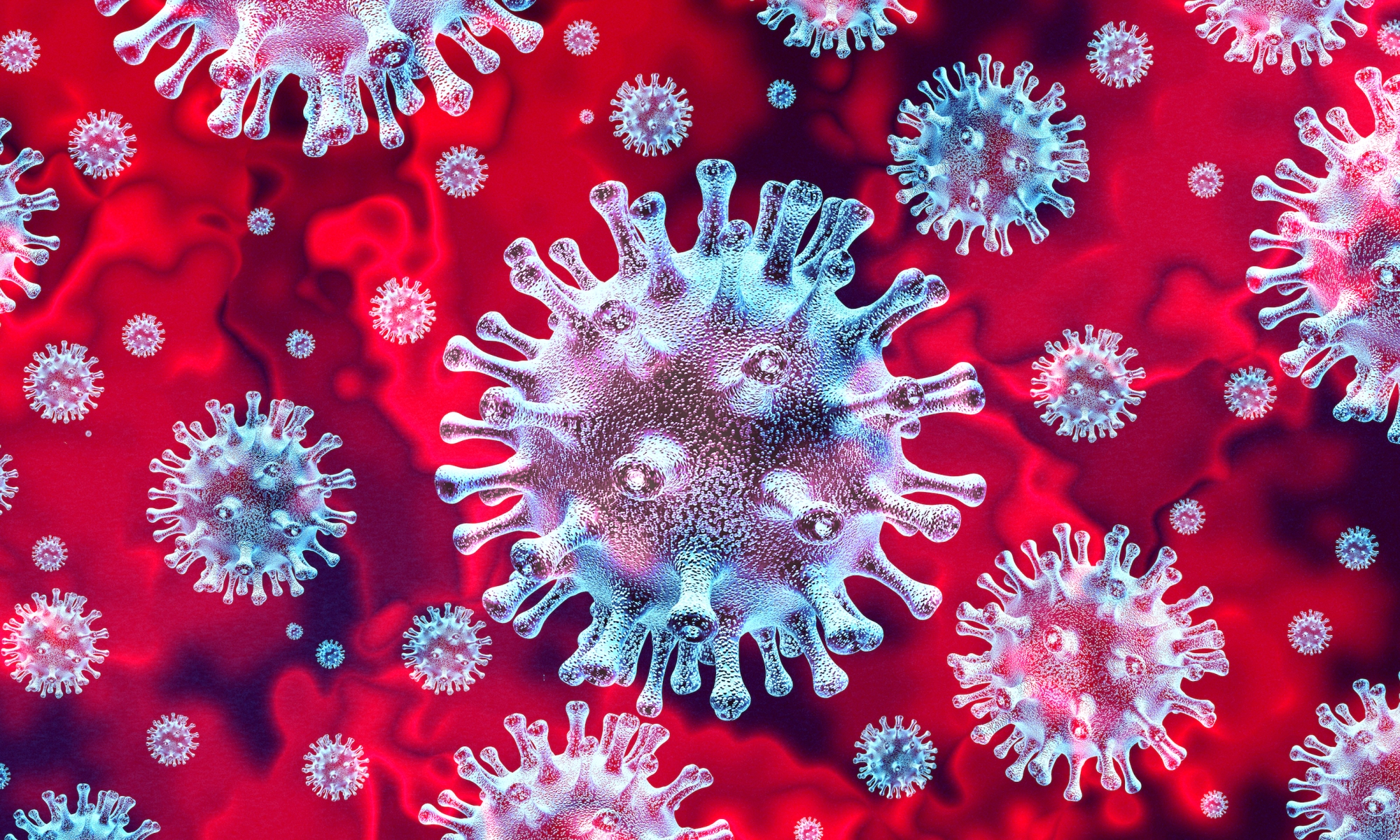 London (CNN) South Africa is slowly emerging from one of the world’s strictest Covid-19 lockdowns. As the threat of the pandemic loomed in March its government sealed national borders, restricted public transport use and — in a particularly controversial move — banned the sale of alcohol for several weeks

Government officials believe the drinking restrictions significantly reduced pressure on the country’s hospitals and have hailed the results as a policy success.

Yet the long-term impact of such strict measures is unclear. Elsewhere, the country’s alcohol trade bodies say the industry has been devastated by the ban. Many workers in the sector took to the streets to protest the ban in July.

Temporary drinking restrictions are back in vogue worldwide, thanks to coronavirus. Social distancing has also dramatically altered alcohol consumption habits, though researchers believe it’s too early to…