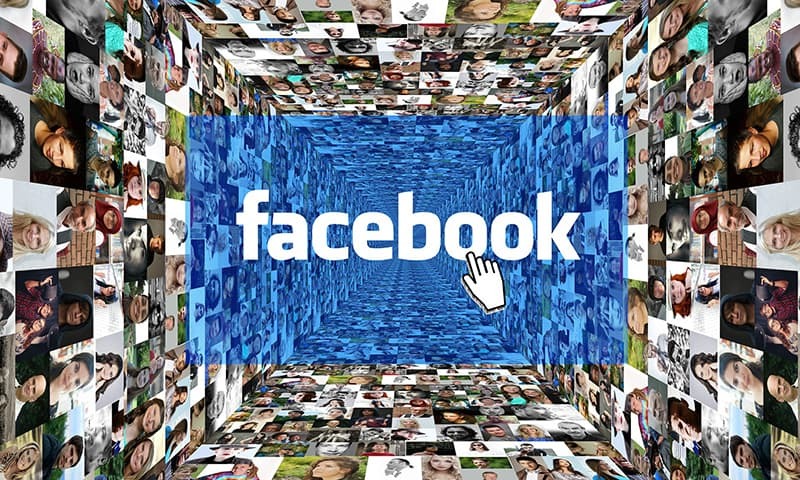 Right-wing influencers are dominating the political discussion on Facebook, raising questions about whether it will translate into electoral success in November.

Listen, liberals. If you don’t think Donald Trump can get re-elected in November, you need to spend more time on Facebook.

Since the 2016 election, I’ve been obsessively tracking how partisan political content is performing on Facebook, the world’s largest and arguably most influential media platform. Every morning, one of the first browser tabs I open is CrowdTangle — a handy Facebook-owned data tool that offers a bird’s-eye view of what’s popular on the platform. I check which politicians and pundits are going viral. I geek out on trending topics. I browse the previous day’s stories to see which got the most reactions, shares and comments.