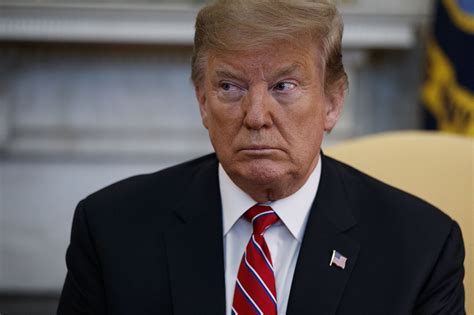 U.S. President Donald Trump shocked the oil industry today with a surprise announcement that he would extend the existing moratorium on oil drilling on parts of Florida’s, South Carolina’s, and Georgia’s coast, according to Politico.

The announcement was a complete surprise, according to Politico, even to congressional aides, lobbyists, and industry officials who have been working on this very issue.

The announcement is a complete shift from the White House’s previous stance, which sought to open up those areas to oil drilling, although most had expected the President to wait until after the election.

President Trump had declared his intention to open up those areas to drilling years ago, but Florida’s Governor Rick Scott at the time—a Republican—was a staunch opponent of the plan, citing his state’s strong tourism industry.