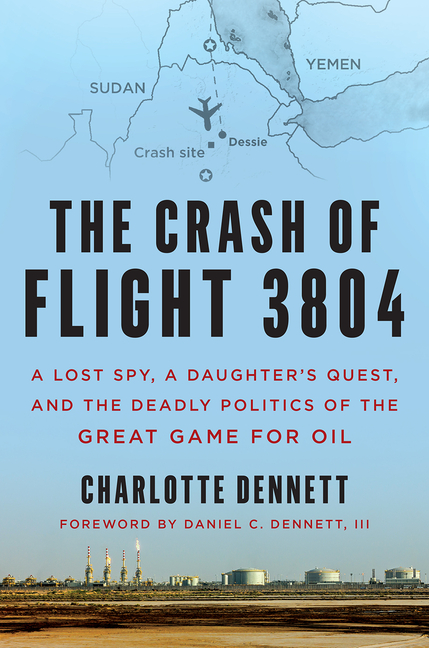 The Crash of Flight 3804: A Lost Spy, a Daughter’s Quest, and the Deadly Politics of the Great Game for Oil

In my view, this books makes a fairly compelling case that US Cold War strategy was more about protecting US oil interests (specifically pipelines) than fighting Communism. In The Crash of Flight 3804, Dennett describes her decades long battle to declassify intelligence records related to the plane crash that killed her father in Ethiopia on March 24, 1947. Daniel Dennett, previously employed by the Office of Strategic Services (OSS), was working for the immediate CIA predecessor the Defense Intelligence Group (DIG) at the time of his death. Although his cover was Beirut State Department Cultural Attache, declassified records indicate he performed a vital counterintelligence role in protecting US strategic oil interests from, not only Russia, but also France and…